Six decades of ambition, flexibility and curiosity has made Stena Line a global leader in ferry shipping

28 September 2022, Gothenburg, Sweden: Today we celebrate Stena Line’s 60th anniversary as a ferry company, having established itself as a trusted link between people, places and societies. When Sten A. Olsson, the founder of Stena Line, opened a shipping service from his hometown Göteborg to Skagen in Denmark in 1962, he did so with 20 years of entrepreneurial experience – as a scrap merchant. Where others saw waste, he saw business opportunities, laying the foundations for what should become one of the most iconic brands in Sweden – Stena. Consequently, his first ferry route was soon named Stenalinjen and then internationalised to Stena Line, when a purely Northern company was no longer enough for the ambitions of the Olsson family. 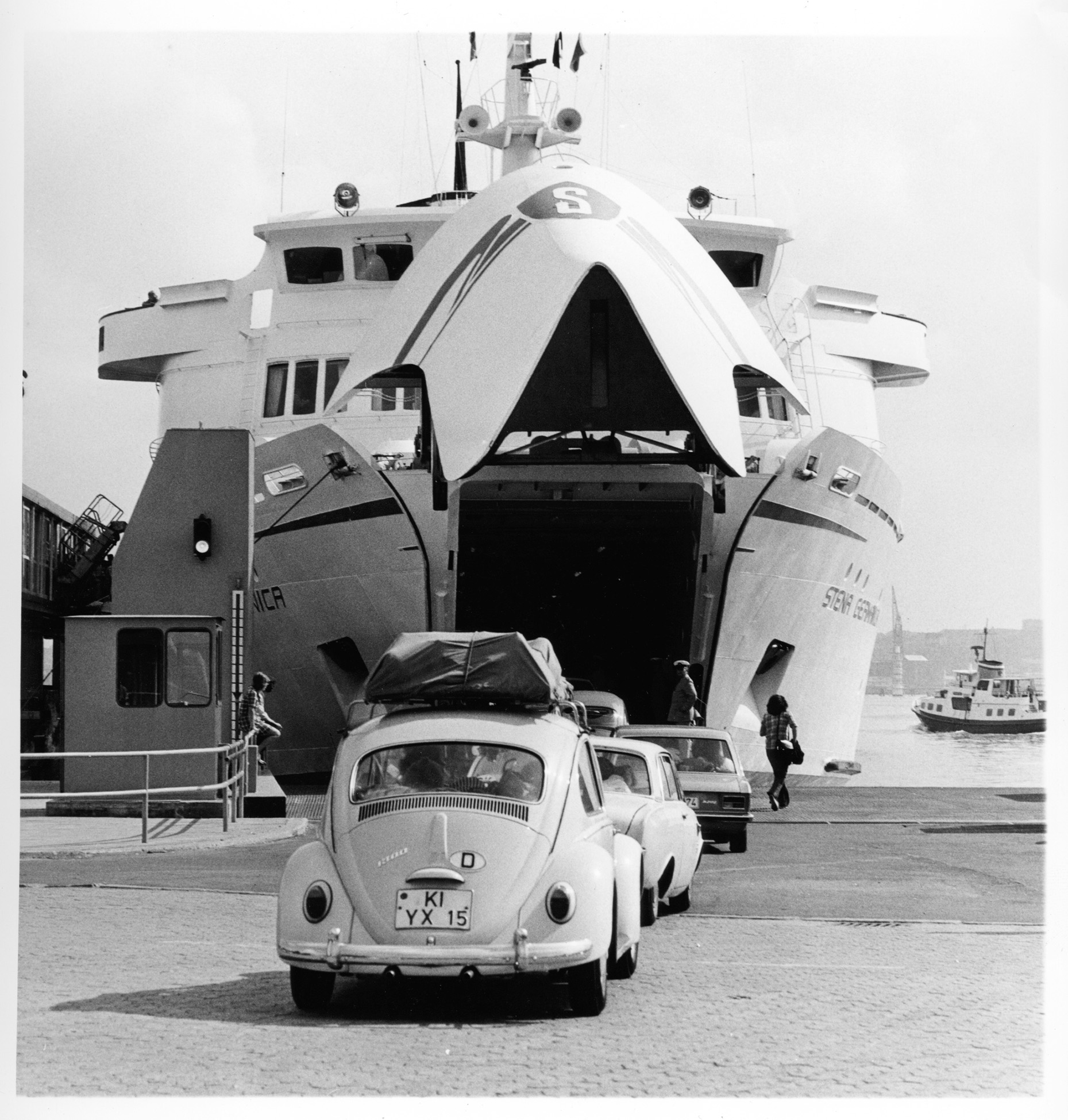 Olsson started his venture into shipping when he needed a means to transport metal scrap. But before long he also entered the passenger ferry sector, after having realized how conservative and inefficient it then was. Transporting 6 millions passengers and several millions of freight units per year on 38 ships operating 18 routes in a Europan wide network spanning from Ireland in the West to Latvia in the East, Stena Line today is a global leader in ferry shipping. Three principles have always determined the course of the company: the ambition to grow, the ability to adapt, and a never ending curiosity that inspires new innovations.

After establishing routes to Skagen and later Fredrikshavn, Stena Line opened a direct way from West Sweden to the European continent in 1967 with its route to Kiel, Germany. Through strategic purchases and acquisitions, Stena Line in the 80s and 90s – now under management of Sten A.´s son Dan Sten Olsson – established its first connections from the Netherlands to the UK and further from there to Ireland – the root for Stena Line´s dominance of the Irish Sea trade of today. And after the iron curtain fell, the new route Karlskrona-Gdynia in 1995 laid the foundation for what today is one of the most dynamically growing business regions for Stena Line.

“At Stena Line, we never forget our heritage. Sten A Olsson was a real entrepreneur, and it was his ambition, flexibility and everlasting curiosity that shaped our DNA. Over the six decades that have passed since he opened his first shipping service, we have continued to challenge existing ideas and models within our business. This is what has enabled us to develop into a leading ferry operator. And we are now eagerly looking forward to taking steps into our future, with further expansion and sustainable innovations“, says Niclas Mårtensson, CEO Stena Line. 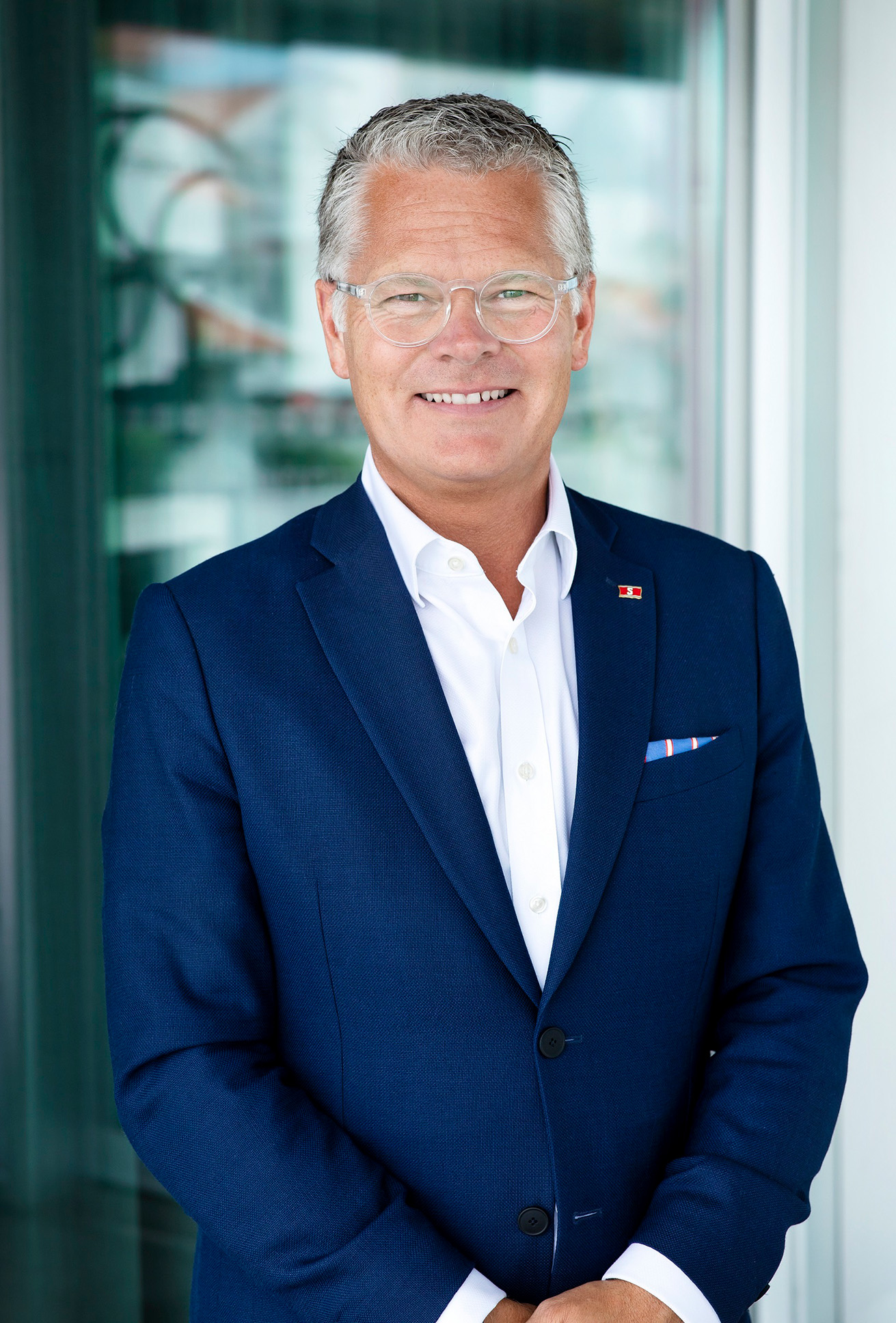 Stena Line of today is characterised by efficient, high-frequent, freight-heavy and guest-friendly ferry transport services; the result of a constant transition process, that saw the original “floating grocery store” to Denmark first turn into a leisure, cruise like business, driven by tax-free shopping in the 80´s and 90´s, an then into today’s resourceful, flexible and network-driven company.

So what about the future? The next big challenge for Stena Line and the entire transport sector is the green transition. Projects like the methanol ferry on Kiel-Göteborg, the state-of-art E-Flexer ferries, and ambitious electrification projects will put the Stena Line motto into reality: Connecting Europe for a Sustainable Future. 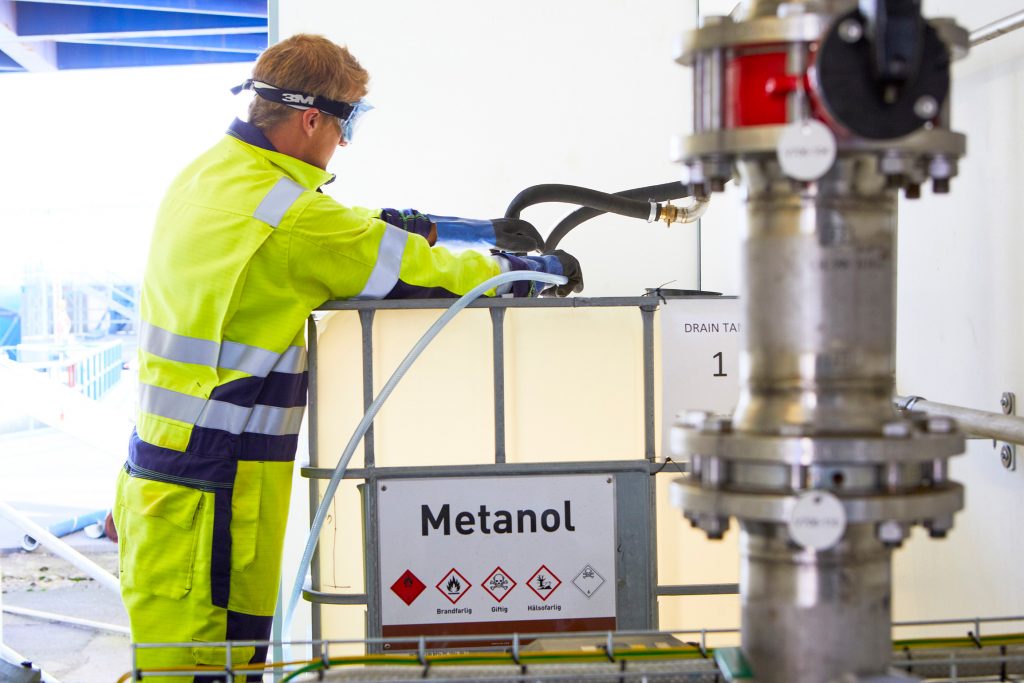 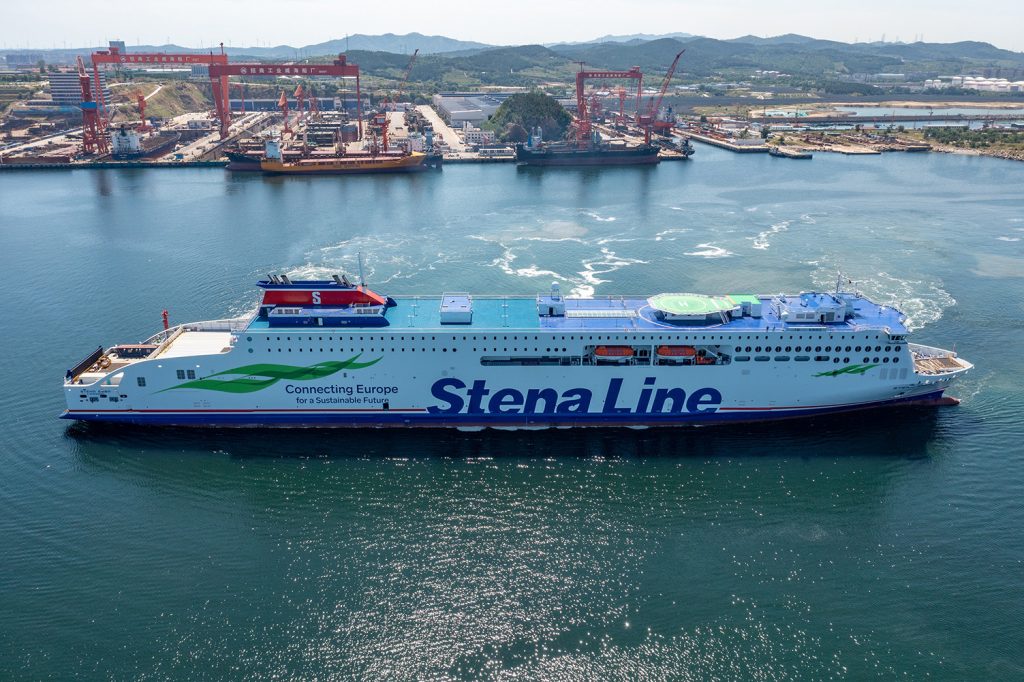 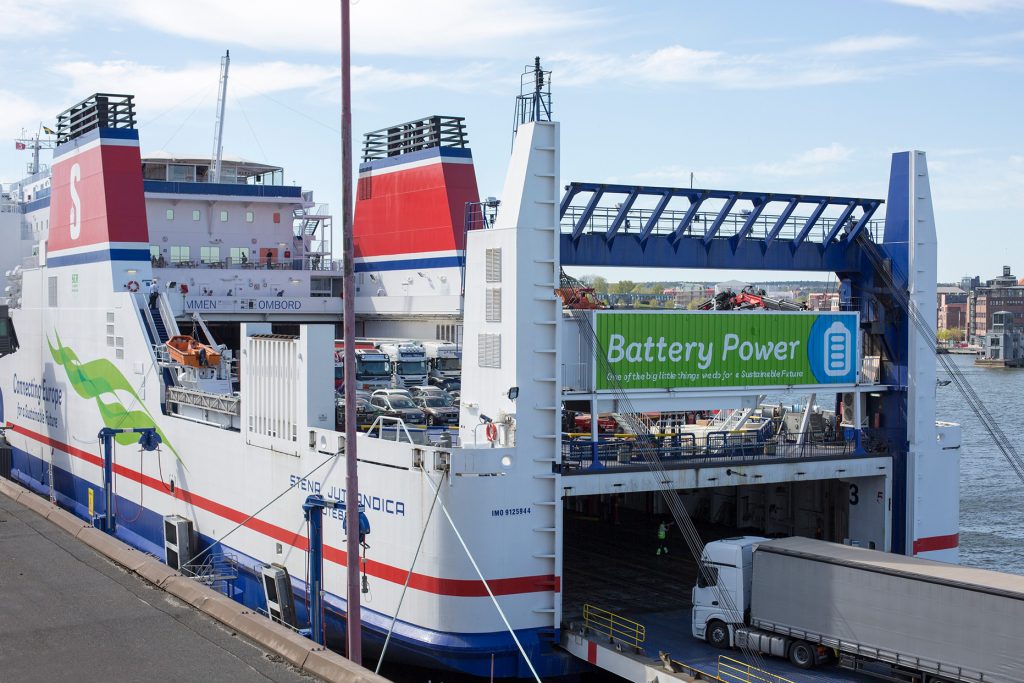